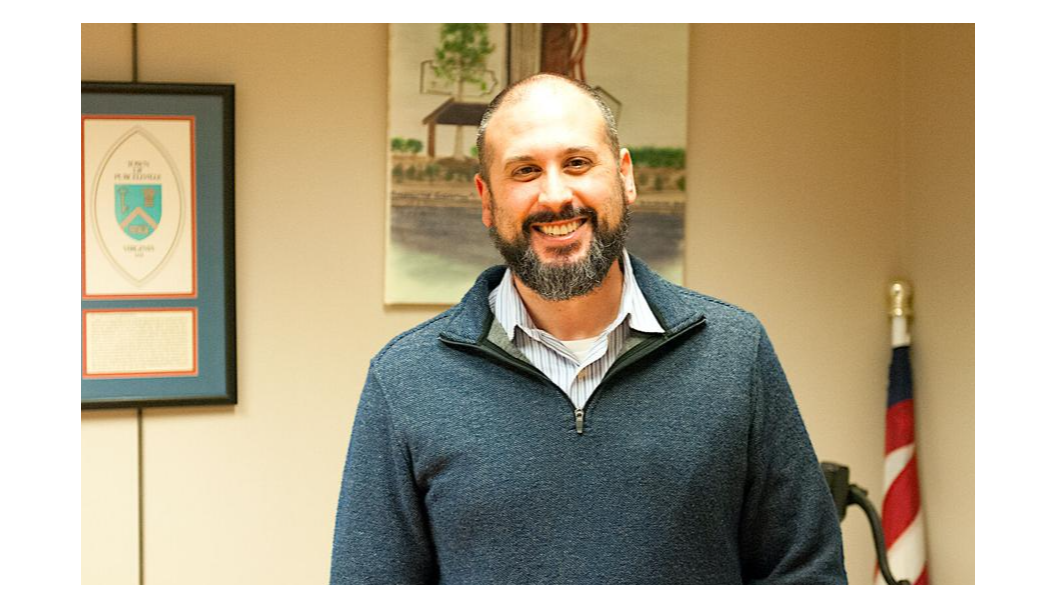 Mayor Stanley Milan nominated Rise Jr. saying he was the logical choice since he garnered the fourth most votes in the November election, behind now council members Carol Luke, Mary “Boo” Bennett and Rayner. Rise campaigned on a slate of candidates with Milan, Luke and Bennett.

Council member Erin Rayner questioned why the council was not following the traditional practices of interviewing applicants for the vacancy and objected that Milan did not inform her or Williams who he would be nominating for the appointment prior to the meeting, calling his nomination “a surprise.” She said she had emailed Milan on Dec. 21 asking about the issue but got no response.

“I just don’t think that is fair and transparent government,” she said. “And it kind of disturbs me that it went down this way. It didn’t have to be.”

Milan said because the vacancy occurred just weeks after the council election, it made sense to pick the next highest vote getter—Rise Jr.—for the seat.

“My logic, as I explained to you, the citizens have voted,” Milan said. “If we were to do an interview it would slap in the face of the citizens that voted for the six candidates that ran for the town council.”

He isn’t the only member of the Rise family to take on a new town responsibility.

The council also interviewed six candidates to fill four seats on the town’s Planning Commission. In a round of straw votes, all council members supported the reappointment of Ed Neham and Brian Green to take one of the open seats. Rise Jr.'s father Ron Rise Sr. and Jason Dengler received support from Milan, Bennett, Luke, and Christopher Bertaut, who was elected to another term as vice mayor. Rayner and Williams supported Brian Dean and Kacey Young for the other two seats. In the end, the council voted unanimously to appoint Neham, Green, Rise Sr., and Dengler.

Green, Rise and Dengler will serve four-year terms, but Neham, who will be filling a vacancy left by Bennett, will only serve on the commission for the remaining two years.

Milan’s proposed commission and committee appointments also spurred push back from Rayner. The Town Code gives the mayor the authority to appoint members of special committees of the council. He proposed that Rayner serve on the Arts Council and the currently dormant Community Policing Advisory Board. Rayner questioned those choices, noting that she has little expertise in art, but a greater interest in serving on the Economic Development Advisory Committee.

Williams said she preferred to retain her seat on the Arts Council, rather than be appointed to the Parks and Recreation Advisory Board, as Milan proposed. Milan initially raised a concern about switching those appointments, claiming that Rayner’s services as president of the Purcellville Business and Professional Association could present a conflict of interest as the town prepared to solicit a new contract for the operations of the Bush Tabernacle.

Rayner dismissed that claim, noting that the current operator and likely bidder, Phil Message, was not a PBA member and that role of the organization is to promote business interests throughout town.

Milan agreed to appoint Rayner to the parks board, but reserved the economic development seat for Rise Jr., once he is sworn in. Williams was named to the arts panel.