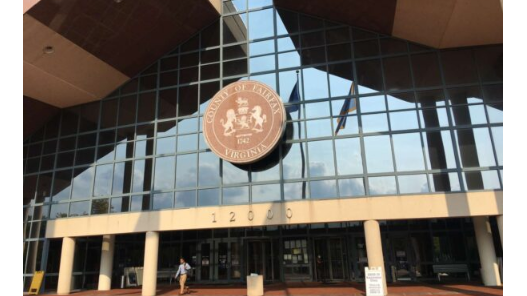 Home sharing lets a homeowner provide accommodation to others in exchange for rent assistance and household tasks or both. The program was discussed at the county board’s older adults committee meeting yesterday (Tuesday).

Staff noted that several complexities must be considered before moving forward with a pilot program. Other options include leaning on the private sector, with no direct involvement from the county, and boosting awareness about homesharing possibilities.

“In the context of Fairfax County, there are complexities that must be considered before going forward,” said Jacquie Woodruff, who works for the Fairfax Area Agency on Aging for the Department of Family Services.

Fairfax County Board of Supervisors Chairman Jeff McKay said he would likely lean toward pushing forward a public awareness campaign about the possibility of home sharing, which requires a special permit from the county.

“I do think the private sector clearly, according to these examples, [is] playing pretty heavy in this…but I also think we have a role to play,” McKay said.

Most supervisors leaned toward option two — creating awareness about existing resources and services — and allowing the public to seek resources on their own.

Others like Providence District Supervisor Dalia Palchik felt more information may be needed to better evaluate how to move forward.

“I’m not even at the point of recommending an option,” Palchik said.

The discussion came following a June motion by Springfield District Supervisor Pat Herrity that directed staff to examine the feasibility of a pilot program, next steps and possible fiscal impacts.

He says he sees home sharing as potential solution of affordability for seniors to be able to remain in their homes.

The county’s zoning ordinance allows the program if the home is functioning as a single household for up to four people unrelated by blood or marriage, according to Woodruff.

There are varying ways of implementing a home share program. For example, a web-based model allows the owner and home seeker to collaborate through another online platform, limiting local coordination and case management.

While the county is still deliberating over whether to advance a pilot and, if so, what form it should take, Woodruff said the risks of a program would be “no greater than other resident programs currently provided by the county.” 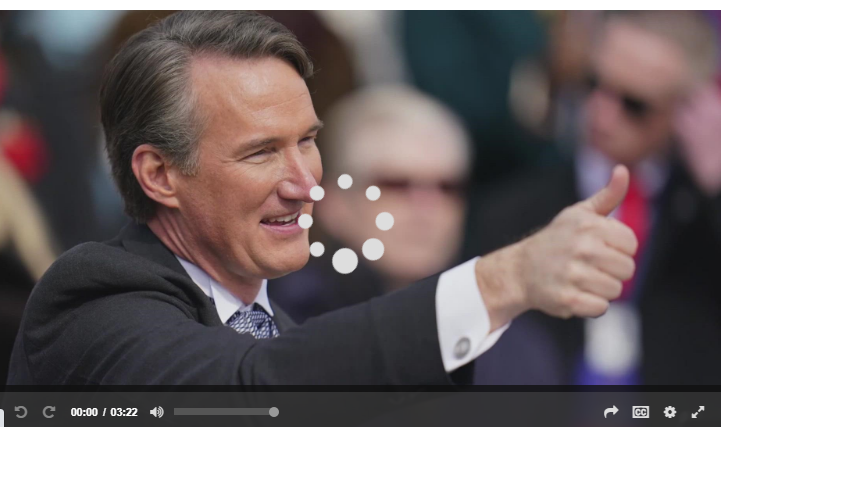 VIRGINIA, USA — Students at nearly 100 schools across Virginia are planning to wal... 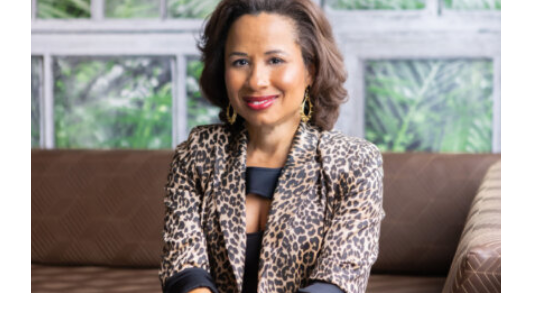 Challenges from staffing to supply chain issues have had an impact on the lives of small b... 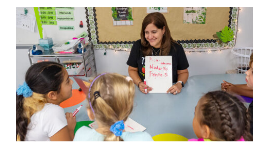 How a mother, daughter from Puerto Rico ended up teaching in Fairfax Co. Spanish immersion program

When a friend told Lesliean Luna that Fairfax County Public Schools in Virginia was recr... 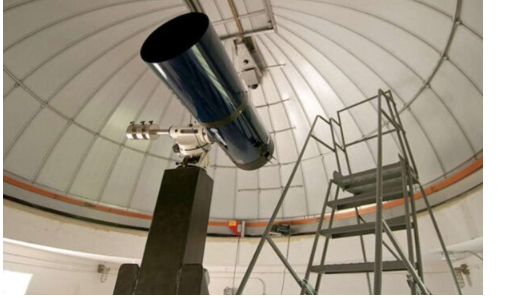 An effort is underway to preserve the dark skies around the Turner Farm Park Observat... 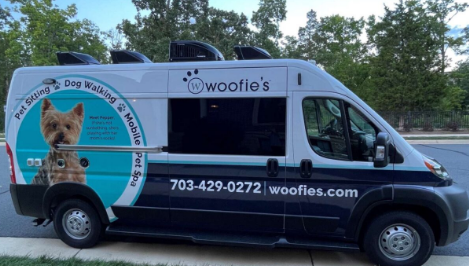