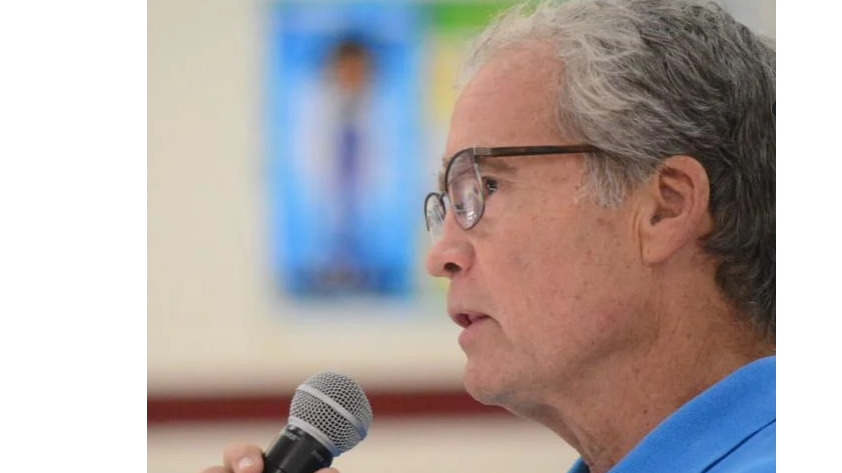 Former county supervisor and School Board member Geary Higgins has announced he will take another shot at a seat in the Virginia Senate.

Higgins in 2019 sought the 13th Senate District seat, long held by Republican Sen. Dick Black, but lost to Sen. John Bell (D-13) in a year when Democrats took control of the state Senate, House, and Loudoun Board of Supervisors. Since then, he has chaired the Virginia 10th District Republican Committee, the committee pushing for Republican control of Rep. Jennifer Wexton (D-VA-10)’s seat in Congress.

"My state Senate run will focus on ending the liberal blockade of Governor Youngkin’s agenda, returning power to the people, giving parents a voice in their children’s education, protecting women’s sports, championing lower taxes and eliminating wasteful spending.” Higgins stated in a Nov. 21 campaign announcement. “I will work hand-in-hand with Governor Youngkin to bring back common-sense open-door leadership to Richmond and put an end to failed progressive policies.”

Higgins represented the Catoctin District on the county School Board for one term from 2000 to 2004, and for two on the Board of Supervisors from 2012 through 2019. He criticized COVID-19 precautions that saved lives during the pandemic, but also had serious impacts on student growth.

"Mandated masks, vaccines, and the unnecessary closing of our schools, which stole two years of our children’s classroom time and dumbed down the curriculum with the outcome of drastically lowering our children’s learning achievement scores, can never happen again,” Higgins stated. “In my opinion, it doesn't matter if you are an Independent, Republican or Democrat, everyone wants the best for their child and they want our schools to return to focusing on academic excellence for our children, recognize the rights that parents have in their child's education, and providing a safe learning environment for our students."

“Let’s be clear, today’s inflation is not a fluke and was not started by Vladimir Putin,” he stated. “It started with Biden halting domestic energy production followed by $5 trillion in spending between the American Rescue Plan, the March 2020 Cares Act and the Infrastructure Investment and Jobs Act. President Biden’s economic policies wrecked the economy and brought us $5 a gallon gas prices along with inflation at 40-year highs.”

Higgins also served on board of the Loudoun Museum from 1998 to 2017, and represented the Board of Supervisors on the Northern Virginia Regional Commission, the Loudoun County Agricultural District Advisory Committee and the Annexation Area Development Policy Committee. He retired as the vice president of Labor Relations for the National Electrical Contractors Association in Bethesda, MD. He and his wife moved to Loudoun in 1977 and live in Waterford, and have three adult daughters and six grandchildren.

"Virginians are tired of an agenda of division and discord. They want to live their lives in beautiful Loudoun and Fauquier Counties, raise their families, send their kids to good schools, have good jobs, help their neighbors, help their communities, and pursue their dreams, whatever they may be, in safe environments,” Higgins stated.

Higgins will be running in the first election under newly drawn election districts. The 31st Senate District includes all of Loudoun west of Ashburn, as well as north of Rt. 7, and the northern portion of Fauquier County to Warrenton. 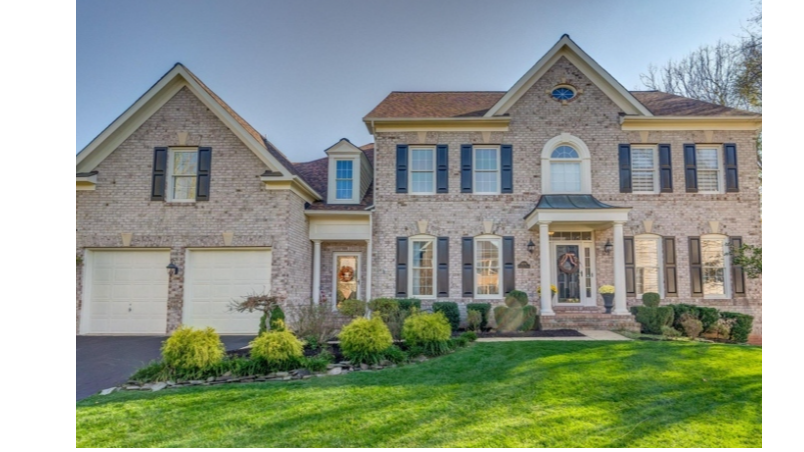 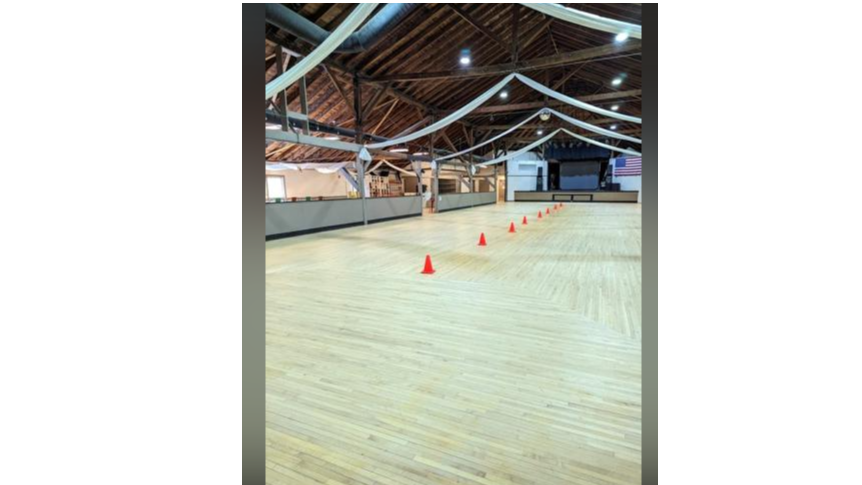 Just in time for the town’s holiday activities, the renovations to the Bush Tabernac... 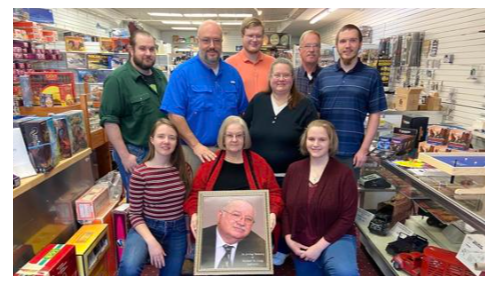 For two decades, Leesburg Hobbies and Collectables has been a destination for train enthus... 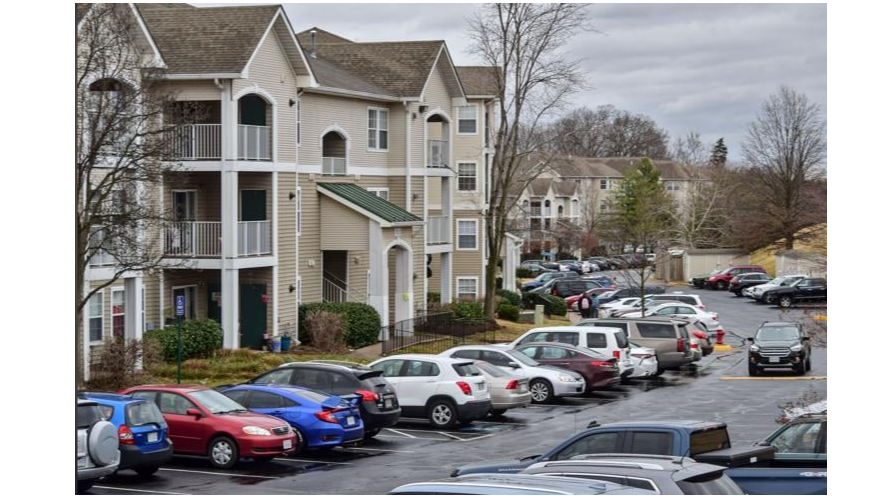 Government groups and leaders at every level are adopting plans to tackle the region and c... 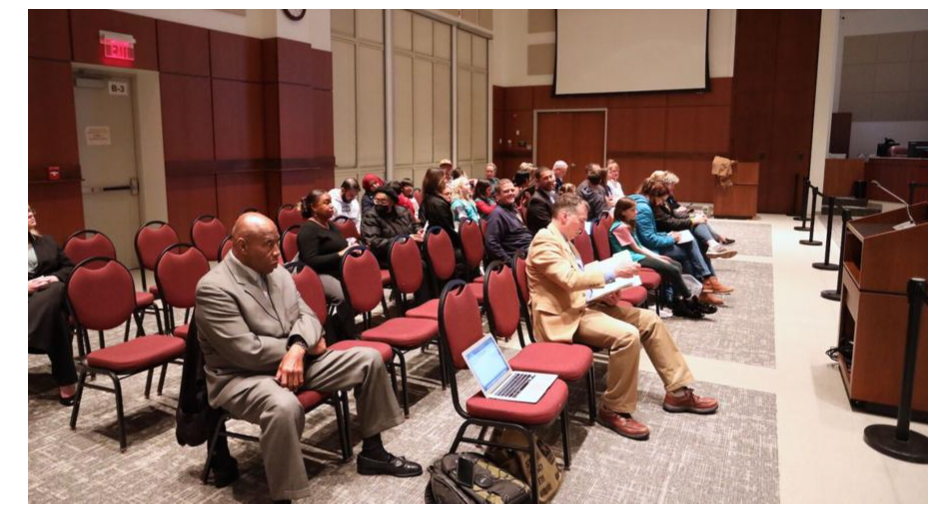 Nearly 30 people spoke up during Monday night’s public hearing on the School Board&r...