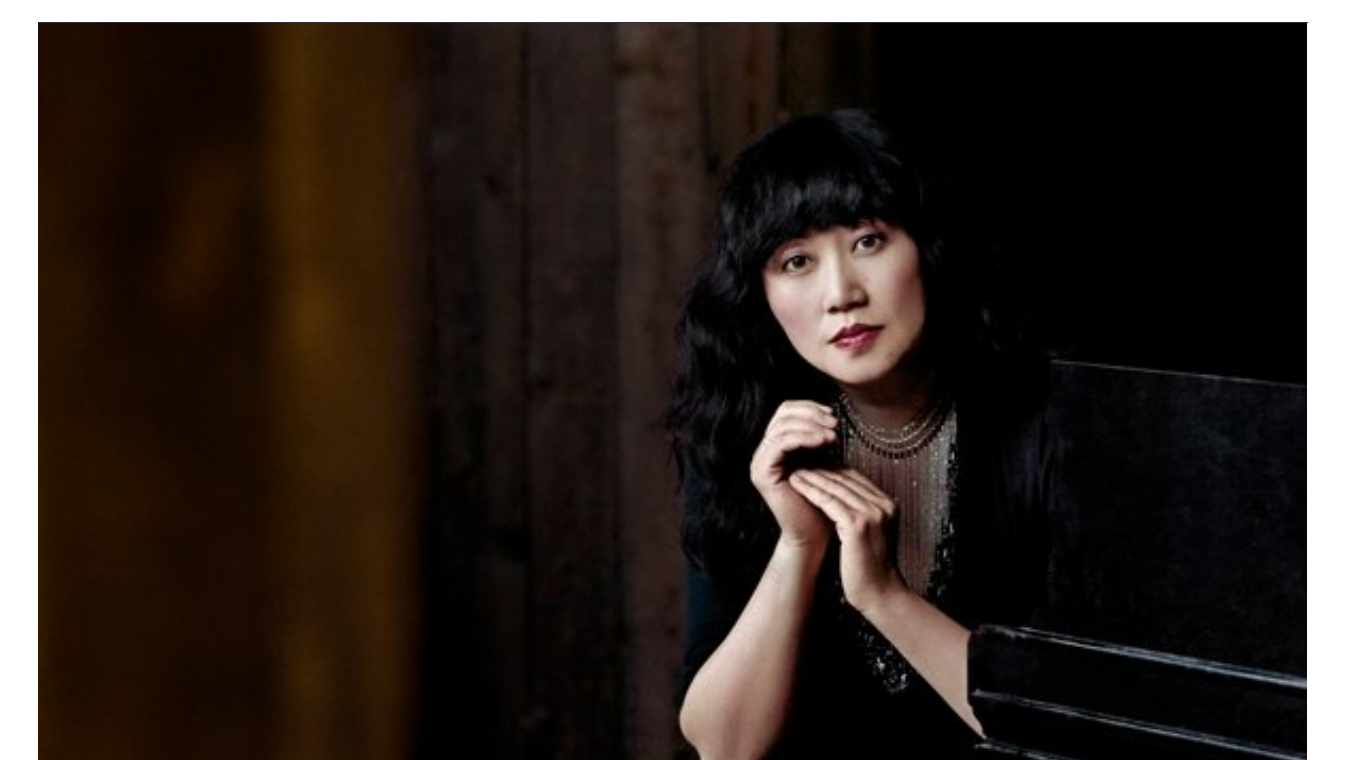 Every (Day/Date) - Around the Clock

“A formidable artist with a truly multifaceted career, Wu Han has a deep knowledge and love of the chamber repertoire,” said Lee Anne Myslewski, Director Artistic Administration, Wolf Trap Opera and Classical Programming. “Energetic and imaginative, she has crafted a season-long musical journey for Wolf Trap’s audiences that showcases a wide range of the canon’s most stunning pieces performed by today’s most compelling players.”

“It is extremely rewarding for me, as a musician and especially as an advocate for the highest quality in classical music programming, to be able to formulate and share new ideas designed especially for Wolf Trap,” said Wu Han, Wolf Trap Artistic Advisor. “I look forward to drawing upon my large network of incredible musicians to deliver performances of a rich variety of chamber music in Wolf Trap’s very special setting for its extraordinarily dedicated audience.”

Named Musical America’s Musician of the Year in 2012 along with cellist David Finckel, pianist Wu Han ranks among the most esteemed and influential classical musicians in the world today. Beyond Wu Han's role as a concert performer, she has expanded into the realms of arts administration, recording labels, music festivals and other aspects of cultural entrepreneurship. On stage, Wu Han appears regularly at many of the world’s most prestigious concert series and venues, as both soloist and chamber musician: she tours extensively with cellist David Finckel, and in piano trios with Philip Setzer. Together with David Finckel, Wu Han serves as Artistic Co-director of The Chamber Music Society of Lincoln Center (CMS), and they are the founding Artistic Directors of [email protected] in Silicon Valley as well as Artistic Directors of Chamber Music Today, an annual festival in Seoul, South Korea. Wu Han’s wide-ranging musical activities also include the launch of ArtistLed, classical music’s first musician-directed and Internet-based recording company, whose 19-album catalogue has won widespread acclaim. This is a milestone season as the label turns twenty in 2018.

Wu Han has achieved universal renown for her passionate commitment to nurturing the careers of countless young artists through a wide array of education initiatives. For many years, she taught alongside the late Isaac Stern at Carnegie Hall and the Jerusalem Music Center. In 2013, she established a chamber music studio at Aspen Music Festival. Under the auspices of the Chamber Music Society of Lincoln Center, Wu Han co-directs the LG Chamber Music School, which serves dozens of young musicians in Korea annually.

Wolf Trap Foundation for the Performing Arts, a 501(c)(3) nonprofit, produces and presents a full range of performance and education programs in the Greater Washington area, as well as nationally and internationally. Wolf Trap features three performance venues: the outdoor Filene Center and Children’s Theatre-in-the-Woods, both located at Wolf Trap National Park for the Performing Arts, and The Barns at Wolf Trap, adjacent to the Center for Education at Wolf Trap. The 7,028-seat Filene Center is operated in partnership with the National Park Service and annually showcases an extensive array of diverse artists, ranging from pop, country, folk, and blues to classical music, dance, and theatre, as well as multimedia presentations, from May through September. The Barns at Wolf Trap is operated by the Wolf Trap Foundation year round, and during the summer months is home to the Grammy-nominated Wolf Trap Opera, one of America’s outstanding resident ensemble programs for young opera singers. Wolf Trap’s education programs include the nationally acclaimed Wolf Trap Institute for Early Learning Through the Arts, Children’s Theatre-in-the-Woods, a diverse array of arts education classes, grants, and a nationally recognized internship program. 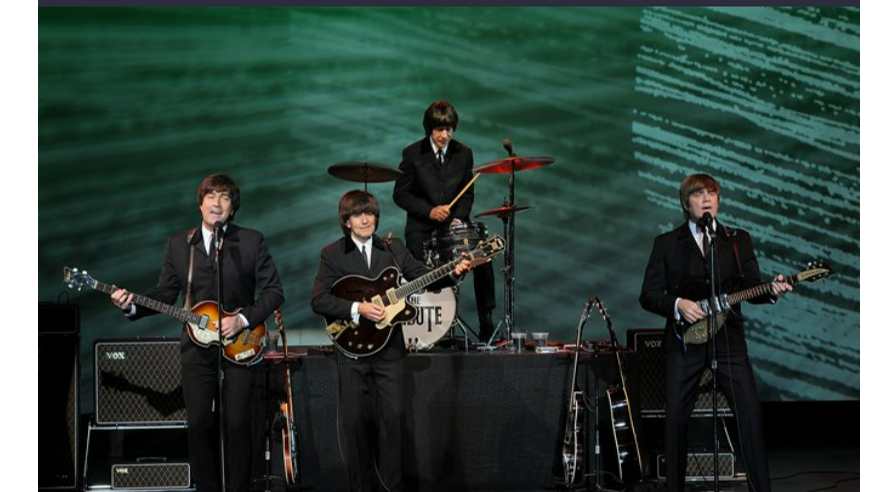 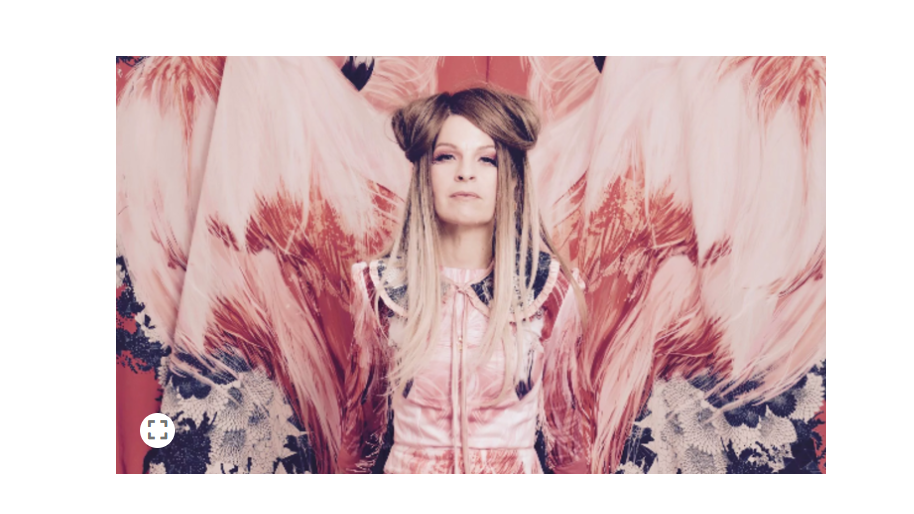 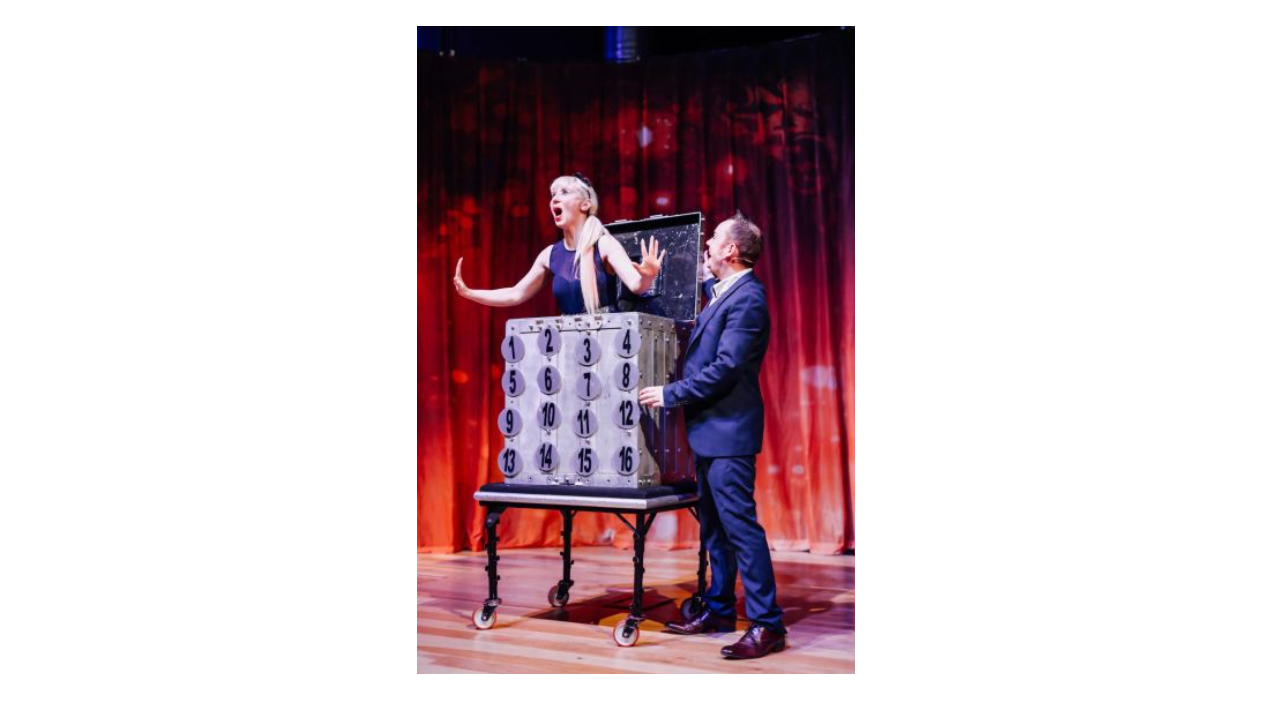